The very best wines from the 2017 Six Nations Wine Challenge can be found in the results publication below.

The very best wines from the 2017 Six Nations Wine Challenge can be found in the results publication below.

It should be Michael Fridjhon writing this, but Michael unfortunately could not attend this year’s judging due to an accident which resulted in a broken shoulder. Being made of stern stuff he selected the 100 South African entries and we look forward to his return for the judging in 2018. As a result of Michael’s late withdrawal, the show was judged with five judges rather than the usual six. There was a new face at the table in the person of Patrick Comiskey, who very capably took over as the USA’s representative Judge.

It was our first competition with new owner Ross Anderson running the show, and things ran as smoothly as ever, with founder Judith Kennedy AM occasionally popping in to check on progress. Shiraz was one of the strongest classes. I noted a remarkable number of spicy wines, including some with evident use of whole-bunch, mostly to their benefit. Sparkling was a strong class with many fine wines, and many styles being rewarded – rosés, blanc de blancs and blends; young and mature wines, vintage and non-vintage.

The Other Reds (Full Bodied Varieties) class was also strong, and a great pleasure to judge. It was diverse in varieties and styles, and loaded with interest. Zinfandel in particular excelled, which is probably a good sign for the USA. (At time of writing I have no knowledge of the results, except that both the trophy winner and runner-up in this class were zins.) Other varieties to excel were cinsault, durif, malbec, montepulciano and tempranillo. White blends on the other hand was not a strong class.

It is a pity there have to be winners and losers: Chile this  year did not score any trophies, but at the time of writing, the identities of the class winners (determined on aggregate points) and the ‘country of show’ are still secret.

We do however know the trophy results: New Zealand again topped the trophy list with six, USA scored four and Australia, South African and Canada scored two each. Arguably, inordinate importance is attached to these trophies, whereas the aggregate scores – based on the gold and double-gold medals won – are a more meaningful measure of the performance of each country. All will be revealed on October 11!

Finally, I encourage you all, in your respective countries, to spread the word about the Six Nations Challenge. It is a worthwhile – indeed unique – testing ground for fine wine. 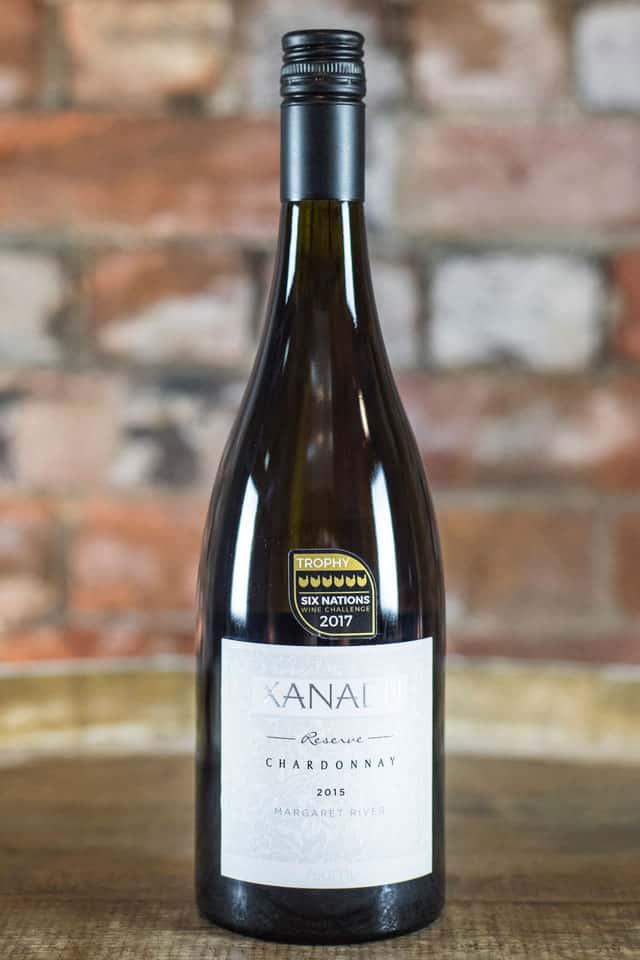 Winemaker Glenn Goodall joined Xanadu in 1999 and took on the role of Senior Winemaker in early 2005. His passion and dedication for the vineyards and the wines, and a commitment to encouraging a strong team spirit, has allowed Xanadu to thrive. Glenn considers his role is often more about being the custodian of the vineyards, and what the individual sites have to offer.