The very best wines from the 2018 Six Nations Wine Challenge can be found in the results publication below.

The very best wines from the 2018 Six Nations Wine Challenge can be found in the results publication below.

There is no wine competition quite like the Six Nations. This makes judging it pleasurable, but also arduous. Producers are invited to participate, and are told very precisely which wines are required, and for which class. For these wines to have been selected to represent their respective countries they will already have garnered multiple awards and stratospheric ratings. This means that there’s an evenness to their quality which makes judging them ridiculously challenging. There’s virtually nothing to throw out, and almost any one of a dozen in any one class could finish off as the trophy winner. As Huon Hooke, who stood in for me as chairman last year, pointed out in his report, the aggregate scores – based on the gold and double-gold medals won – are a more meaningful measure of the performance of each country.

He might well have said that any medal winner potentially offers as much interest as the final class winner. Given the extraordinary array of top wines, is it even
possible to identify highlights to serve as a guide for the wine lover seeking to look at the show’s top wines with the freshest possible palate? Obviously, some classes are necessarily stronger than others, either because they comprise a more coherent array – Cabernet Sauvignon, Chardonnay, Bordeaux blends and Sauvignon Blanc, for example – or because the category is more “winemakerly” (Sparkling Wine or Riesling). By the same token, while the more amorphous groupings are an even greater challenge to judge, they are harder than others to categorise in terms of the overall impression.

Simply using the number of double golds awarded as a measure, Pinot Noir, Shiraz and the array of other white varieties came over as the strongest classes.
However, you would be well advised to avoid applying this as an absolute rule: it guides you in terms of the number of highly regarded wines, but it may cause you to miss the gems in classes like “Other Reds” where there were several very fine Cabernet Francs.

All trophy and medal-winning wines are virtually self-endorsing. The producers who find themselves going home empty handed can console themselves with the knowledge that it is almost sufficient simply to have competed in the Olympics. An award is gratifying, the achievement is simply to have been there. 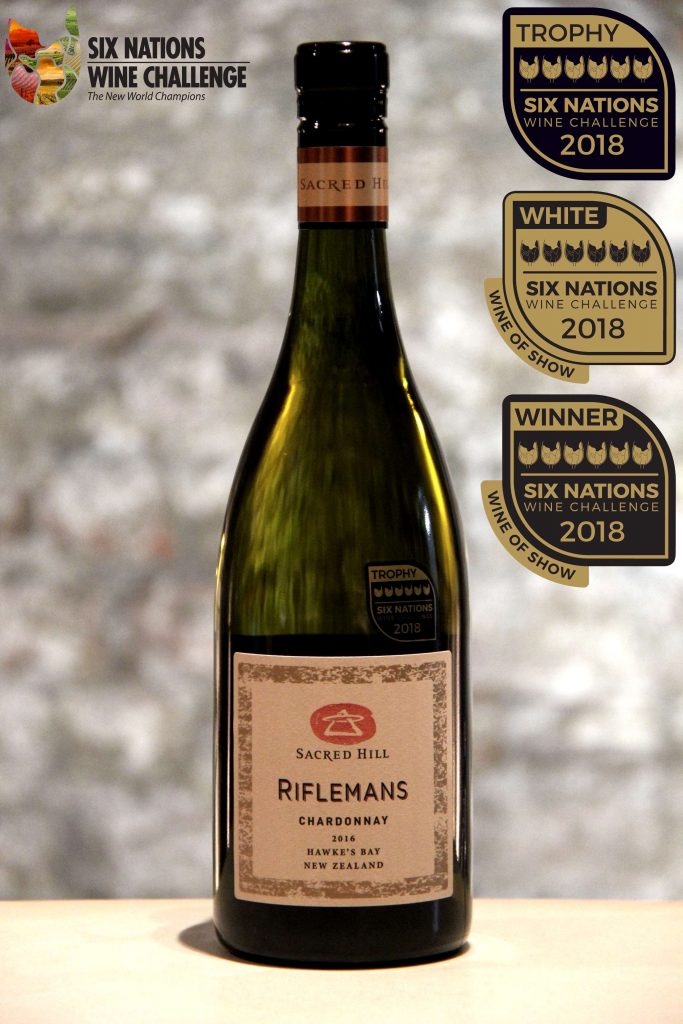 Jack has worked in the Hawke’s Bay wine industry since 2003 and loves the challenge of working with the elements to produce outstanding wines year after year. Jack is excited about the international acclaim Hawke’s Bay wines are receiving and believes we are producing wines that rival some of the best in the world while expressing Hawke’s Bay’s distinct terroir.

“Our vineyards are so unique, all we do is enhance what we get from them and the result is something spectacular”